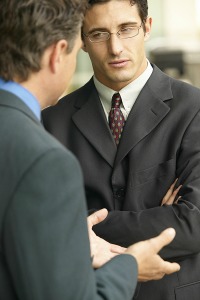 Complementing employees for their job well done greatly affects the workforce’s morale. However, due to some reasons, acknowledgements in the office came late or were not given.

According to managers and supervisors, busyness is one of the reasons why they were not able to recognize the efforts of their colleagues. Some agreed that because the company has been task-driven, the awards effort tend to slack off.

Several executives have also difficulties in terms of the way they will communicate their praises since they have not received appreciation in the part or perhaps they fear how the employees will take it.