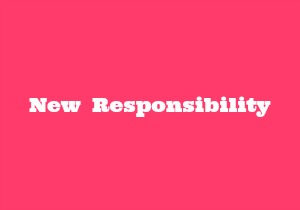 The city of Austin will officially hail Steve Adler as its new mayor on January 6, 2015. Adler, who will succeed Lee Leffingwell, has vacated his position from Barron & Adler LLP before 2014 ended.

Together with the newly elected City Council, Adler will swear into office on the said date. According to the reports, Adler refused to receive a monthly salary because he plans to use the money in employing additional workforce.

Adler will set revisions on Austin’s existing permitting system. He is also willing to consider future commuter-rail projects to address the traffic congestion in the entire city.