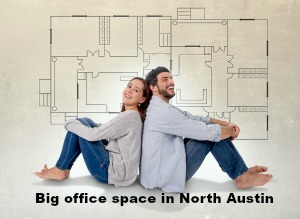 Amazon’s Austin operations is now going to become bigger as reports of Amazon’s recent acquisition of a North Austin office space is becoming known. The said office space located in Domain 7 is said to be capable of holding 165 workers once it is developed. Amazon’s purchase was worked out with Endeavor Real Estate Group – the developers of the The Domain – and Tier REIT from Dallas, signing a non-disclosure terms regarding the details of the entire details. Amazon is likely to use the North Austin base – designed and built by Interior Architects and Swinerton Builders – as their major permanent base in Austin.