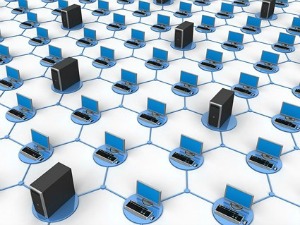 It was in 2013 when Google Inc. offered a high-speed internet among the businesses in Austin. Then, AT&T and Time Warner Cable followed the giant company in presenting fiber-optic internet speed that has a minimum speed of 300 megabits per second and maximum speed of 1 gigabit per second.

This 2014, Systemseven Services announces the availability of “laser-quick” internet service. According of the director of its operations department, Mat Myers, the people in Central Texas can enjoy a 1-gigabit internet speed at $1,500 per month.

The Systemseven was established in 2001 in Corpus Christi and moved to Austin in 2014.