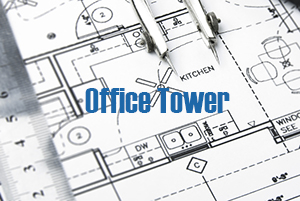 Another company is now making a new home in Austin as Cirrus Logic would be one of the major tenants in the 15-story office tower in Downtown Austin once it opens in 2017.

According to reports, the $52 million worth building would give 225,000 square feet worth of space for its tenants and it would also host a retail center, parking spaces for tenants and other similar features.

Cirrus is known for its integrated circuit features for phones, tablets and other devices and 600 workers are powering the company. The company is also also going to move its employees into a much larger office space at Shoal Creek Walk as part of their program.

This is another good news for Austin job seekers because the company will surely open more job opportunities in the area.

Read the full article here: Another downtown office tower to rise up near Whole Foods