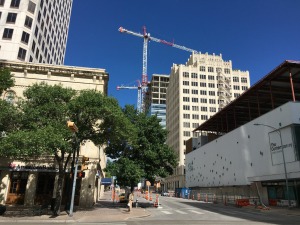 Arise Healthcare recently opened its 14th medical facility in Austin. It covers 36,000 square feet of space in Manor, the place known as the home for professionals and specialists other than primary health care.

The Manor Medical Tower includes offices for wound treatment, cardiovascular care, neurology, plastic surgery and hyperbaric care. The facility which costs around $9 million has 60 workers within its vicinity.

Chief Development Officer, Bruce Johnson, said that the expansion to Manor was planned only last year. Arise Healthcare is one of the fastest growing company in Austin which reported a revenue of $5.5 million on 2013.