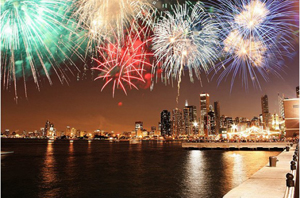 Forbes announced recently that Austin is ranked as the third coolest city in the United States of America. Just behind Seattle which is at the second spot and Washington, D.C. at number one. But does Forbes really know the basis of creating these lists?

With the large consumer, Forbes has become a dynamic reference when it comes to list making. It has been the authority when it comes to survey, that is why the general public believes on whatever list that Forbes got to offer.
Remember that information being given should be as credible and as solid as its source.