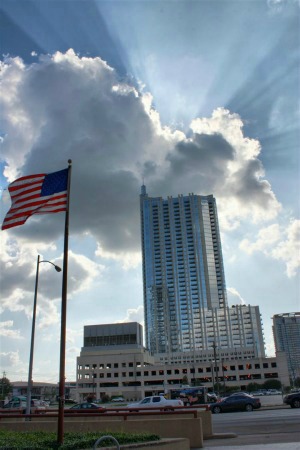 A new studio will now be making waves in the Woodlands and it is the Ride Indoor Cycling gym. According to the recent announcement made by the company, the indoor cycling gym intends to open their second Houston branch on June 27, offering 45-minute sessions for all levels and sell their clothing label. Ride’s first Houston branch opened last year and opened another one in Austin’s Hill Country Galleria. Ride is not the only indoor cycling studio that opened in Houston as SoulCycle opened its first branch in May. Revolution Studios and Equinox also opened Houston branches last year in West Ave and River Oaks respectively.