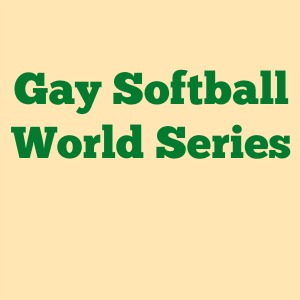 Austin will now be hosting the 2016 Gay Softball World Series as the city was selected to host the event after Columbus, Ohio.

The event will kick off on August 15 to 20, 2016 and as early as now, many are now booking known Austin hotels such as JW Marriot, Radisson and Hilton to secure living accommodations close to the venue. It is expected that the event would bring in 5,000 visitors to Austin and an estimated income of $5 million considering the LGBT spending habits.

Austin was selected for its gay-friendly neighborhoods and establishments, and according to the executive director of the event, many local businesses have pledged support for the event.