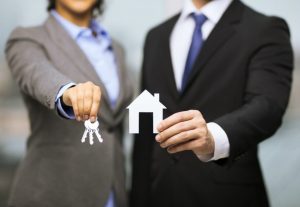 American Reality Capital Hospitality Trust Inc has closed off a $108 million deal with Summit Hotel Properties Inc Tuesday despite reports that it has been derailed for several reasons. Reports even suggest that AR Capital has stopped investments due to a failed sale. Regardless of these reports, the $108 million hotel portfolio has pushed through. At least 10 more hotels with an estimated value of $89.1 million is also set to be included in the deal and would be closed within the year. Some of the hotels involved in the deals were Marriott International and Hilton Hotels & Resorts located in Colorado and Washington.