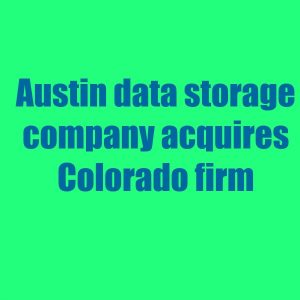 Another Austin tech company has acquired another company to expand its services. Pivot3 recently announced their acquisition of Colorado-based NexGen Storage as part of an all-stock deal. The acquisition is said to improve Pivot3’s data storage options and enhance its capacity to create an all-in-one-data system that can run in any server. The merger is also said to boost the hyper-converged data market that would create an efficient system that would reduce operational costs. According to NexGen’s CEO, the merger would not dissolve either companies but instead, allow all their workers to contribute to the targets set by both companies.