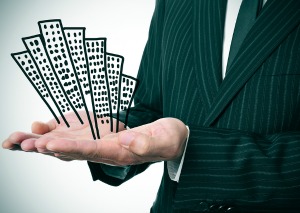 Residence Inn by Marriott, a 108 suite suburban hotel, broke ground recently in Austin. To be built on 5.2 acres of land, it is schedules to start welcoming guests in October of next year. Pathfinder Development, an Austin based company which also manages several hotels in and around Texas, is in charge of its operation.
Amenities of the hotel include a pool which has a fire pit located under several large oak trees. Pathfinder founder Chirag Patel mentioned that the design of the hotel made use of local materials so as to blend more and represent the surrounding area better.

Read more about this here: Austin developer turns dirt for another hotel