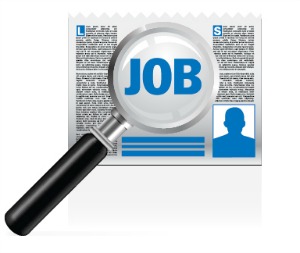 Coming from the number one spot on 2014 on the List of the Best Cities for Job Seekers in the United States of America, Austin went down significantly to the number seven spot this year. This is according to the annual report from Nerdwallet.com, a finance website.

The ranking is based on the city’s affordability on the cost of living, city growth and job availability. The overall economic status of Austin is better than before. However, the housing cost makes it a bit difficult for job seekers this 2015.

The top Texas city is Fort Worth ranked at number two.