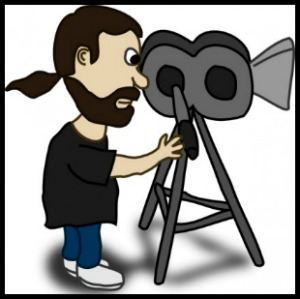 Richard Linklater, an Austin filmmaker, was one of the few who made it to Time Magazine’s Most Influential People for the year 2015. He was included in the top 100 due to his recent film, Boyhood, which was nominated in the Oscar’s.

The film highlights Richard Linklater’s creative and commercial successes. Also, it describes the filmmaker’s hard work in forming the Austin Film Society. This society tends to provide help and support to filmmakers.

Linklater has finished his next film entitled “That’s What I’m Talking About.” This project is said to be the sequel of Richard Linklater’s “Dazed And Confused.”