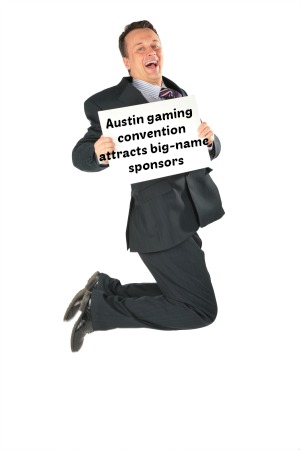 Pizza Hut will yet again be a major sponsor for Austin’s RTX Convention, one of Austin’s gaming conventions. Pizza Hut previously sponsored the event last year and it was Twitch would be livestreaming the events. Details regarding the sponsorship is not revealed to the public, but it includes Pizza Hut’s hosting of a video game tournament and a retro arcade they possess. The RTX Convention would be held on July 1-3 in three sites: JW Marriott, Austin Convention Center and at Hilton Austin. The executives of multimedia studio Rooster Teeth Productions LLC hope to get 60,000 attendees to this year’s convention.