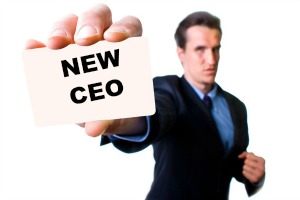 Ceci Gratias was recently hired as Austin Gay and Lesbian Chamber of Commerce’s new CEO and president. Gratias has held various positions in the organization including its treasurer, vice president, pride chairwoman and engagement chair. She has been a volunteering in ACLCC for over 12 years and has worked with several nonprofit organizations such as Human Rights Campaign and Out Youth. Her duties include being AGLCC’s representative to Austin City as well as expanding the organization’s membership.

Gratias stated that she plans to change AGLCC from a volunteer-run to a full-staffed organization that aims to succeed in the LGBT community.