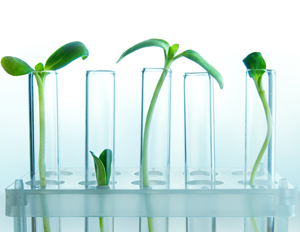 Dr. Clay Johnston, the first dean of the Dell Medical School at the University of Texas, was the first biotech influencer in Austin. In an interview with the Austin Business Journal, talked about the interrelation of the academic and business sides of his work, the future stance of the medical school upon its launching in 2016, and his insights for Central Texas to contribute in its progress in the biotech industry. According to Johnston, the future progress of medical schools would pave the way for further economic boom.

Dr. Johnston started the Catalyst program within the Austin community. The program composes of a team that work together to figure out ways that would better the biotech community life sciences in Austin. The team comprises of several subgroups that group together having a common goal in mind.