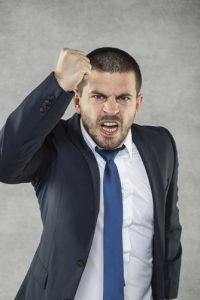 Recent controversial lawsuit of Twin Liquors endangers the operation of the company. The Twin liquors one of the biggest Austin-based Companies, said that the on-going investigation was dragging the company, and it may lead to a company shut down.

Twin liquors is allegedly tied with the recent lawsuit filed against the Texas Alcoholic Beverage Commission (TABC) by the Travis Country District Court. TABC was questionably charged of withholding documents that could be used against Twin Liquors.

Investigation is also said to probe any connections between the Twin Liquors and the Yassine Enterprise which are connected to series of charges.