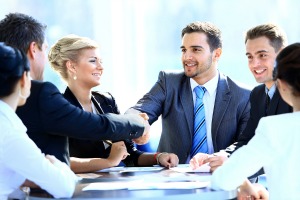 Austin’s newest lending company Able Inc. has been able meet its financial targets through the $6 million Series A funding which would now allow the company to expand its operations. The company has recently announced that it plans to open branches throughout the country by the first half of 2016. Able has been working on expanding their operations since its establishment in 2014, with a $3.8 million total deals at the present time. Anyone asking for loans from the company would have to recommend their relatives to invest 25% of the loan to ensure that the client could be trusted. The company aims to use the funding they received to improve borrowing terms and introduce new opportunities for the market.