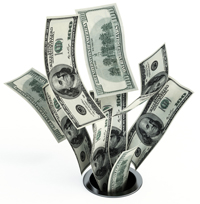 Nine of Austin’s high-income earner neighborhoods secure a place to the nation’s 1,000 walthiest areas. Professor Stephen Higley of University of Montevallo, said that nine of austin’s neighborhood have an annual household income of $388,436.

West lake Oaks-Bee Creek Terrace ranked 64th, ranking highest among the richest areas in Austin. A comparisson was made with other neighborhoods and it was found that Austin has a less diverse population. Unlike other neighborhoods with a multi-race residence. Ausitn’s population consist of caucasian residents of 87 percent and the other percentage of the population is made up of Asians, Latins, and Black Americans.

Read more of the story here