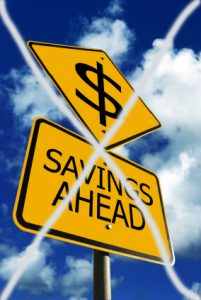 The Austin market weathered the storm better than most and appears to be rebounding faster as well. Landlords are getting more confident in the future of the Austin economy and in the Austin commercial real estatemarket as they are seeing more leasing activity throughout the city. Because of that they are pulling in the reigns on lease concessions such as free rent, and are talking about raising rental rates soon.Tenants who have leases expiring within the next year or two, and who feel confident in their busineses might consider renewing their lease now as opposed to later to lock in rates before they go up………….and based on all the great accolades about Austin…….they will.

In a recent article by Cody Lyon with the Austin Business Journal he states “There are a lot of companies seeking new space right now. It also appears such opportunities to find it may be dwindling, and that increased absorption of office space may be restoring some pricing power to landlords. As the market tightens, even in softer spots like the far northwest, the likelihood of obtaining sweet deals from landlords will shrink with it.”

Times are changing for the better for the Austin Economy and the Austin commercial real estate market, however that depends on which end of the stick you are on. If you are leasing Austin office space expect to see an increase in office lease rates soon. If you are a landlord, well…….you can buy that new car you’ve had your eye on 🙂