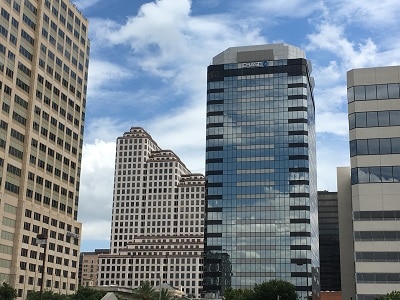 Despite the slowed job growth the Austin office market continues to be one of the strongest in the country. The slight increase in vacancy rates can be attributed to a combination of slowed job growth and due to the additional 1 million sf of austin office space that was delivered in the first quarter of 2017. Additionally Austin has another 1.7 million sf of office buildings under construction.