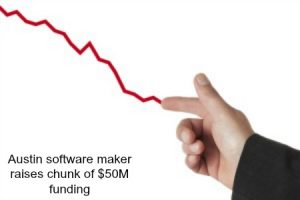 According to the latest US SEC report, Phunware Inc has reported that it has raised $19.3 million of its intended $49.9 million fund targets. The funds are intended for Phunware’s continuous aims to expand its sales and marketing department, alongside its research and development branch. According to the CEO of the company, Phunware aims to continue its expansion to the point it can grow alongside the market and catch market share. The several companies have been announced to be investing to Phunware such as the Philippines Long Distance Telephone Company – investing $10 million for the company’s software and its distribution in Southeast Asia- and Phunware has also acquired companies like Simplikate Systems, a Miami-based mobile applications maker.