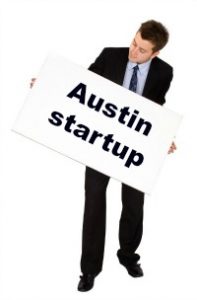 Boxer has yet again been bought by a larger company as the company has been acquired by California software giant VMware. It is not clear as to when the deal was done but deal would boost VMWare’s enterprise mobility division. Boxer is known for their development of a new management application program that would enable users to sort out their emails with just one swipe. The application was sold for $5.99 per users with a light version. Boxer was originally owned by Taskbox which purchased the company in 2013 and several investors had aided its development since then. VMWare currently has a revenue of $6 billion and is expected to benefit from the acquisition of Boxer.