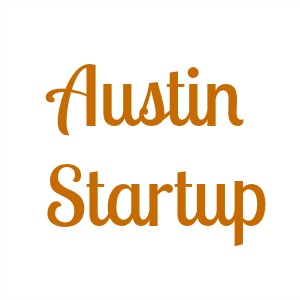 Last week, the San Francisco-based tech news website, GigaOM announced that it has been purchased by Knowingly Corp. The management of GigaOm decided to close in last March due to financial-related reasons.

The details regarding the deal between the two companies were not publicly disclosed but according to the latest report, Knowingly will launch the website site again in August.

GigaOm was established in 2001 under the leadership of Om Malik. He was a writer. Meanwhile, Austin-based Knowingly was launched in January last year and was founded by Byron Reese. Reese has previously worked for Demand Media and PageWise Inc.