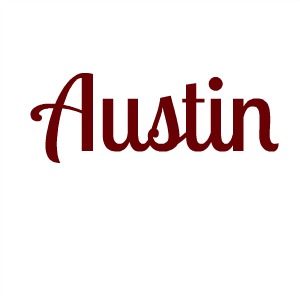 The current season of “The Amazing Race” – which premiers tonight February 12- has a very unique set of contestants as one of them is Rooster Teeth’s co-founder Burnie Burns. Rooster Teeth is founded in Austin as a new digital content studio, designing films and mobile platforms. They released a mobile video platform last year and the film “Lazer Team” which they introduced at the Fantastic Fest 2015. Youtube will also be picking up the film and offer it to Youtube Red subscribers.

Burns, Rooster Teeth’s chief compliance officer is with his girlfriend Ashley Jenkins for the competition and will travel around the world for a shot of winning a million dollars.

Read more about this here: Austin startup co-founder sets off on ‘The Amazing Race'