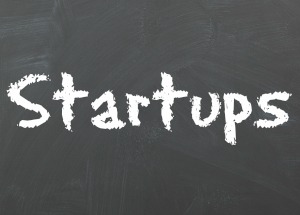 Before the month of January ends, two more startup companies in Austin area were able to receive venture capital based on the filing records of the Securities and Exchange Commission.