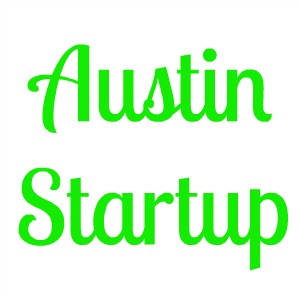 YouRoam Inc. was founded by Marco Cunha. The startup company, which was originated in Miami, now operates in Austin since January. YouRoam built an app that eradicates international roaming charges for phone calls, text messages and other mobile services by routing it through internet. Instead of charging $2 to $3 per minute, YouRoam asks for pennies. YouRoam’s mobile app works just like Vonage and Skype.

One of the company’s goals is to attain 3 million customers before the summer ends. According to Cunha, YouRoam offers cheaper option compared to other international roaming mobile service apps for iOS and Android users.