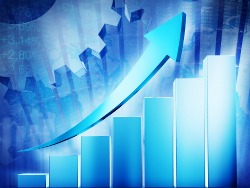 Austin startups are now building up the pace when it comes to their investment targets as seven startups have reported a total of $50.3 million worth of capital investments as noted by the U.S. Securities and Exchange Commission.

These investments are often used to get more business leads and organize additional projects.