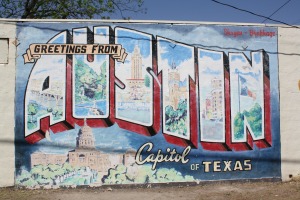 According to the study conducted by Forbes, the area of Austin now ranks second on the highest percentage increase on children aged 5 to 14 years.

Austin has a 49.3% increase in the population of children on that age bracket between the years 2000 and 2013. It has reached a number of 261,199, as per Forbes. This contributes to 14% of the total Austin population.

The study was focused on the age of 5 to 14 years old because on this stage, parents decide to move to places in search of economic security, cost of living and quality of education.