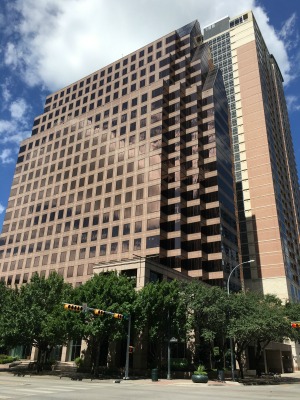 Seems there is still a problem in Austin with regards to the unemployment rate in the city as the Texas Workfoce Commission revealed on Friday that it has increased slightly in August in comparison to last year’s rate. The current record of unemployment in Austin today is at 3.5%. Despite this issue, the labor force of the city has actually grown over the past year to 1.1 million from the original 1.06 million last year. At least 30,000 jobs were added for the past year. Statewide, Texas has an estimated added nonfarm jobs of over 21,400 for this August; but its unemployment rate is still very high due to the layoff of the oil, mining and logging industry.