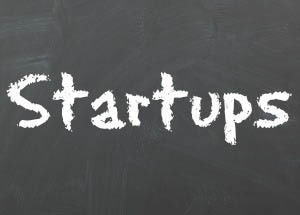 Since 1979, Austin Ventures has been backing up local technology firms or startups. However, the well-known private equity company had allocated two-thirds of its fund to growth-equity contracts as of 2009. Based on the reports compiled by ABJ, Austin Ventures had already engaged in the growth-equity transactions involving smaller corporations that merged to put up a bigger business.

Chris Pacitti, General Partner of Austin Ventures, confirmed in a statement that the firm would no longer finance startups. Instead, it will focus on funding mid-stage companies. Austin Ventures will act like angel investors that take 12 to 15 years to exit.