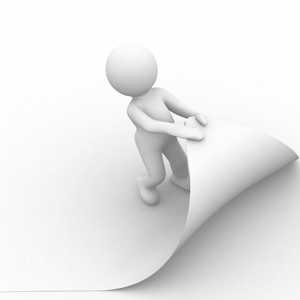 A petty mistake on the construction of the Waller Creek tunnel will lead to the repair of around $15 million to $45 million in expenses. This repair works will take one to four years to complete, as per the Austin American-Statesman’s report.

The Waller Creek tunnel was approved in 1998. It was built to eliminate the danger of flooding in the area. An approved $25 million project finished at $149 million.

City officials do not plan to reconstruct the tunnel because it is 16-feet too high. They are working on a new design which could also change the park’s amenities.