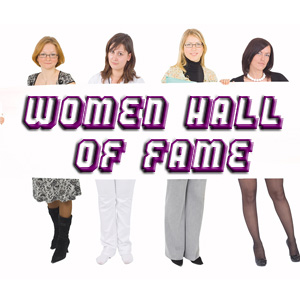 The Austin Commission for Women made an announcement on Monday to include four women to induct to the 2014 batch of Austin Women’s Hall of Fame. The event takes place annually to give honour to significant women who have played major roles in the community; through their contributions, they have made a difference in other people’s daily lives.

Women who will be inducted will undergo a nomination, and will be formally recognized in a fall ceremony. Nominees include only women who reside or previously resided, even if deceased, in either Austin or Travis County. Nominating self is permissible.