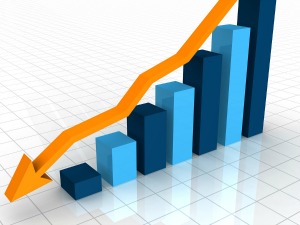 In an article in a blogpost in The Atlantic CityLab written by the well-known researcher Richard Florida entitled “The Winners and Losers of the U.S. Creative Class”, Austin is found to be losing its place as one of the country’s top cities for employment in the creative industry.

Having had the 5th spot in 2000 and consisting of approximately 35% of its total economy, Austin now ranks No. 10 with a 2.8% loss in creative class momentum.

According to Austin Business Journal, a shortage of affordable housing is one of the main reasons for the demise of Austin’s creative class.