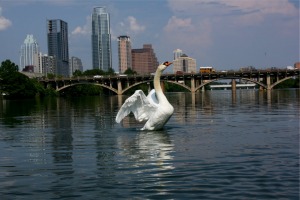 The Major League Soccer LLC is currently considering of expanding the league and Austin is currently included in the “priority” cities they wish to expand the league. Prior to the announcement of MLS, several groups in Austin have been working on bringing a MLS team to the city but there are several challenges in doing so. Austin still does not have stadiums that can be accessed via public transit. The lack of infrastructure has casued the minor league team Aztex to go on hiatus. Estimates show that Austin can actually host such a league and support their own team due to its economic capacity, but the lack of infrastructure will hamper these plans.

Read more about this here: This is the biggest reason Austin isn't ready for pro soccer