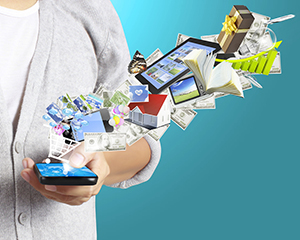 A company working on an app for better bill payments is now working on getting additional funding up to Series A to improve their operations. The company – Pingplot – has been reported to have received $1.2 million worth of funding which would be used by the company to recruit additional workers and improve its customer service division. The company had earlier been reported to have received investments worth $800,000 from eight investors in the first half of the year, adding more to its targets. Two of the company’s famous apps are Unbill – which allows users to pay their monthly bills and divided it appropriately between roommates- and Comfy – which is used to check current for rent apartments. The company is expected to retain their current base in Georgetown to reduce expenses for its workers and hire engineers from North Austin.