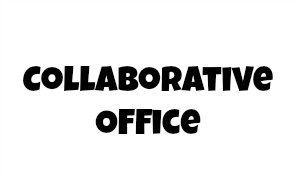 According to the research conducted by Kurt Back, Leon Festinger and Stanley Schachter, friendships are formed not because of similar behaviors between the individuals but by the physical space they are in. This principle was later on adopted by Steve Jobs, Sergey Brin and Larry Page as they implement the collaborative design of the offices for Pixar and Google, respectively. Both offices include features listed below:

• An open design plan that encourages interactions between employees such as staircases.
• Inclusion of multiple common areas such as cafeterias, reading and work rooms.
• Shared workspace that eliminates private offices.
• Areas that stimulates free-thinking.