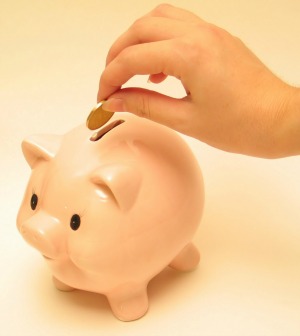 Pflugerville-based company City BeBe Ltd. was able to raise an investment capital worth $915,000. According to a filing from U.S. Securities and Exchange Commission, City BeBe received the capital from 16 unnamed investors.

The company was established in 2012 by Leslie Stiba with a vision to develop innovative products for the benefit of parents and children. Stiba was a former global product manager for customer relationship management of Dell. She worked for Dell from 1999 to 2007.