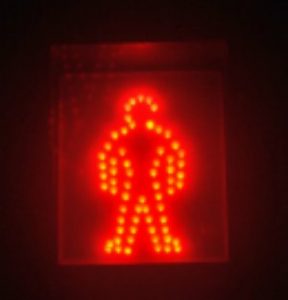 According to the report of Smart Growth America, the traffic-related death toll that involves pedestrians in America increased from 6% to 12% last 2012. In lieu of this alarming report, the organization released its “Dangerous by Design 2014” report that demonstrates the probability of a pedestrian being hit and killed by a vehicle in a city or state.

Based on the Pedestrian Danger Index, Austin and Texas were among the top-most dangerous places for pedestrians. Almost 1.8% of Austin’s population goes to work on foot and there were about 1.44 pedestrian deaths per 100,000 people from 2008 to 2012.

Read more of this story here