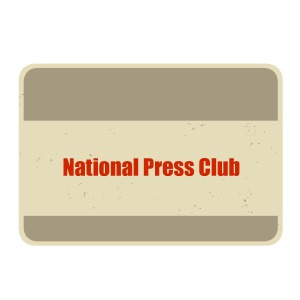 Last Tuesday, Donald Trump delivered a speech during a luncheon at National Press Club. The one-hour speech covers different areas of topic from politics to franchising.

According to Trump’s speech, he has no plans of running for president but he will consider running if “the right person” will not run. He also talked about former President Bush that led America to Iraq.

Trump also cited President Obama’s origin which is Kenya and bragged about Russian President Vladimir Putin’s respect during the cover of the Miss Universe pageant from Moscow. A bid for NFL’s Buffalo Bills franchise was confirmed by Trump.