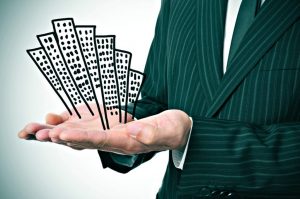 In the recent The Hardeman Report, Downtown Austin’s condo sales have increased in the last half of the year. According to the report, the average price was now at $747 per square foot, a 29% increase from the last year price. However, according to some experts, this report should not be used as a sole basis for condo sales because there are condos privately listed and not included in the MLS data used by the Report. Downtown condo sales are also restricted, but they may differ once new condo units offered by new buildings are opened. Some may even open re-sales.

Read more about this here: Downtown Austin condos sales detailed; one sold for $142K but don't get your hopes up