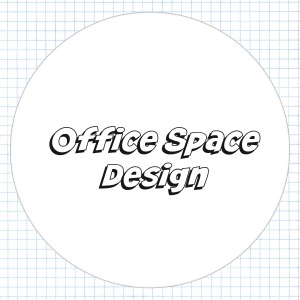 The office of DreamHost that is situated in Los Angeles had a sense uniqueness that will not be easily forgotten. For the design of the office, Studio O+A took the road that is less travelled by other designers. O +A implemented unconventional office features such as wood panels for walls rather than the typical white walls and blackboards as substitute of whiteboards.

The graphic patterns on the wall of the office as well as on its kitchen are really striking. Unlike other offices that are strictly private, DreamHost’s workplace cultivates brainstorming through its open work areas and roomy entertainment zones.