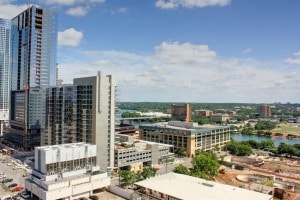 Another company in Austin is laying off some of its workers as Endurance International Group Holdings announced that they will lay off a third of its Austin workforce. According to the company’s paperwork regarding the layoffs which were filed to the Texas Government, 90 jobs will be laid-off in the capital starting April 1. The reason for these job cuts is due to the company’s consolidation of its support teams in Houston and Tempe in Arizona. This consolidation program will allow the company to become more efficient. In their November securities filing, Endurance is expected to report a $70 million loss for 2016.