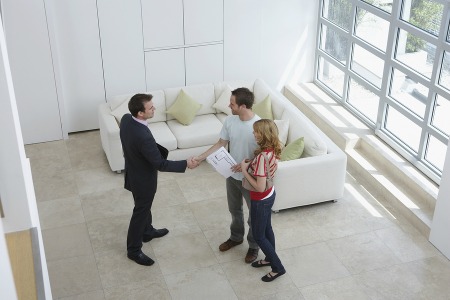 Austin tech firm CSID Corp. will be bought by Experian PLC. for $360 million. The deal was announced on Tuesday and said to be a means for the company to expand further in the field of identity protection and fraud detection for other sectors. CSID has long been in Austin’s tech industry and its revenue continues to increase each year and it has contracts with the federal government. There has been a shift in the staff for the past couple of years and investments have been done to boost the company’s operations. Experian is based in Ireland and currently has 17,000 workers.

Read more about this here: Experian to buy Austin tech firm for $360M