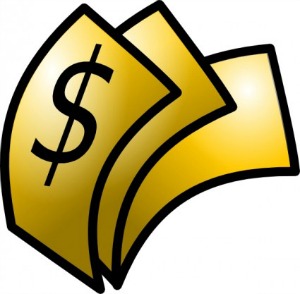 The Formula 1 series in Texas is at risk of not being able to continue as the state would only be providing $19.5 million funding instead of the $25 million funds it originally promised for the series to continue. The officials of the Circuit of the Americas racetrack stated that the state originally provides $25 million funds from the Texas Major Events Trust Fund to promote Texas as an ideal venue for major events. Originally, the 10-year deal with the Circuit and the state would ensure the continuation of the F1 series with the $25 million funding each year but with the fund cuts, F1 president Bernie Ecclestone stressed it would be difficult to continue in Austin. COTA would lose immense income should the F1 circuit be cancelled in the area.

Read more about this here: F1 race might not return to Austin after Texas rethinks funding