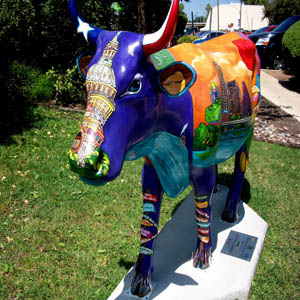 The Tax Foundation, a Washington DC based think tank recently released a map that shows and compares how much buying power $100 has for each state in the U.S.   They compared the price of goods in each state with the national average based on data from the Bureau of Economic Analysis.

Other reasons why people are moving to Texas?  Jobs & no state income taxes, PLUS high earning people from California and New York are able to move here and increase their take home income by 9% to 11%.