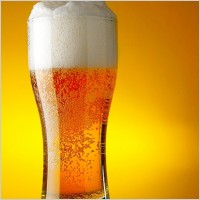 Jordan and Jeff Lebesch established New Belguim in 1991, the first brewery in the United States that specialized on Belgian beer. The couple acquired their starting capital worth $60,000 by mortgaging their house. The first beer was brewed in a 12-by-12-foot basement with a target of 90 cases of beer per week.

After several years, the brewing company that is famous for its Fat Tire beers has grown bigger. With 580 employees, they are now serving 37 US states and two provinces in Canada. Their new brewery in Asheville, North Carolina is set to open in December 2015.