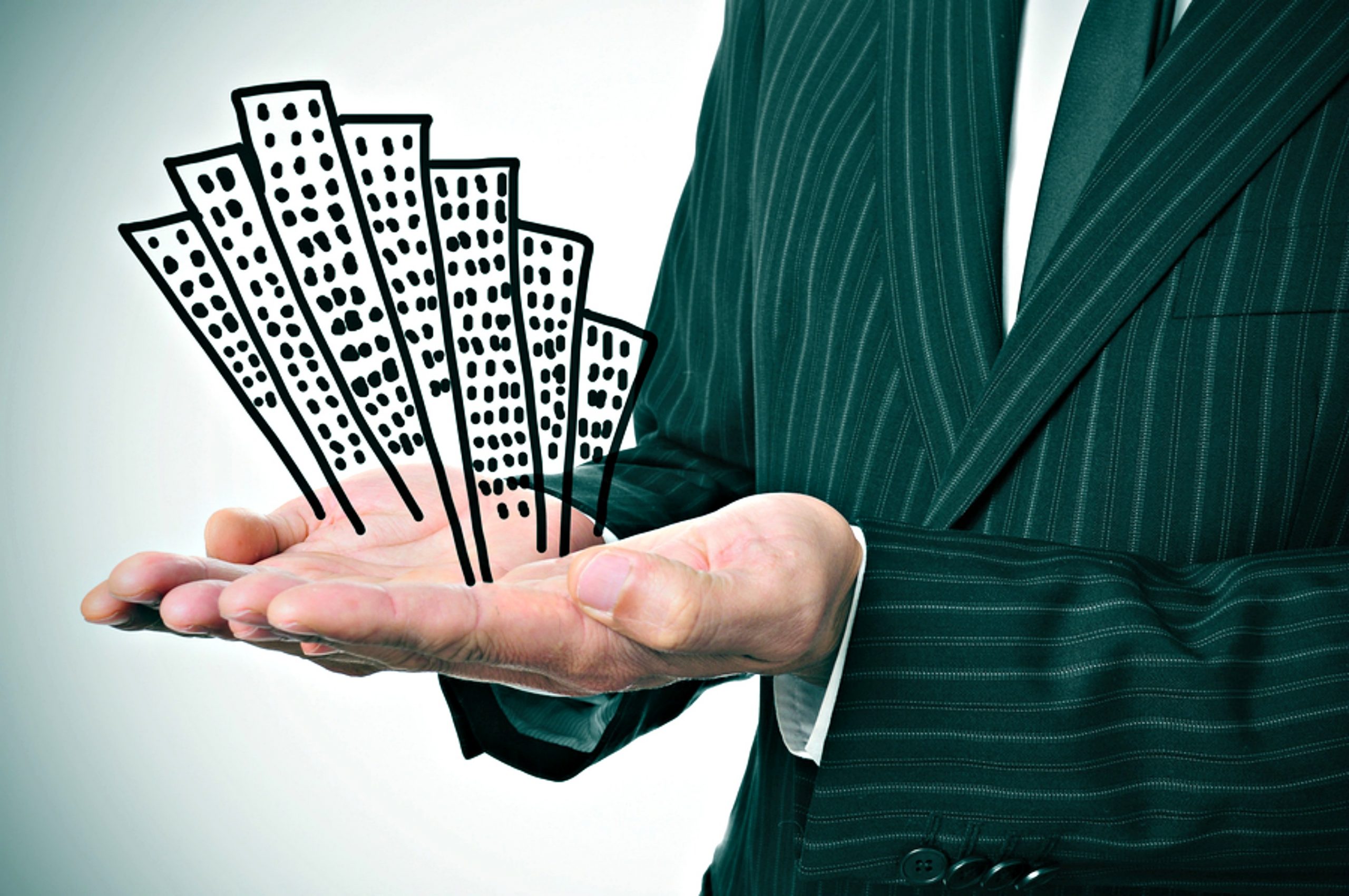 Southeast Austin’s [Re]Manufacturing Hub’s future is now in the hands of Austin City Council according to recent reports. The Council has long been studying the construction of the said industrial park as it has recently delayed the $1.4 million sale of the lands that would have been the location of the park. The Council had even sent a measure to several groups such as the Zero Waste Advisory Commission to reconsider the proposal for the land and the park being built. However, before the [Re]Manufacturing Hub can materialize, the city would need to make $7.5 million funds to create waste and utility hubs.

Read more about this here: Fate of Austin green industrial park back in Council's hands