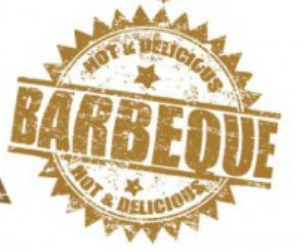 Known smoked-meat restaurant Franklin Barbecue is now imposing stricter policies after they banned third-party place holders and order takers such as Favor from its franchises. According to the official announcement of the restaurant, Franklin said that the line-holders are now “out of hand” and slowed their operations consistently, affecting their services throughout Austin. This new policy will affect Neighborfavor, Inc, operators of Favor and other third-party placeholders who are making it easier for customers to get Franklin Barbecues without the need to wait long in line.

Read more about this here: Favor banned from Franklin Barbecue